153rd Anniversary of the Battle of Cool Spring

Yesterday, July 15, 2017, I was back in the Old Dominion, always a great thing, to attend the commemoration of the 153rd Anniversary of the Battle of Cool Spring. 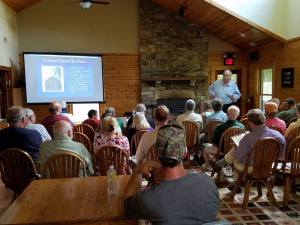 You’re forgiven if you’ve never heard of this battle. It doesn’t always get brought up in discussions of the 1864 Shenandoah Valley campaign, and usually if it does get brought up it doesn’t get much more than a couple of sentences at most. You can read more about it here and here.

Shenandoah University has acquired about 195 acres of land that covers the eastern portion of the battlefield up to the Shenandoah River, and they’ve got a very nice walking tour set out with interpretive waysides for visitors to be able to see and contemplate this battle. The western side of the battlefield is owned by the Holy Cross Abbey of Berryville, VA.

We started off with “The 1864 Shenandoah Campaign Battlefield in a Box” presentation by Ranger Shannon Moeck of the Cedar Creek and Belle Grove National Historical Park. 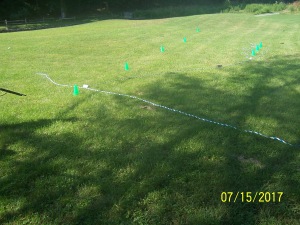 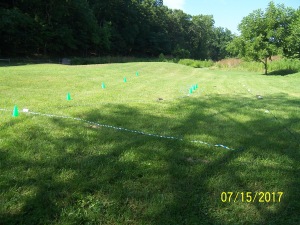 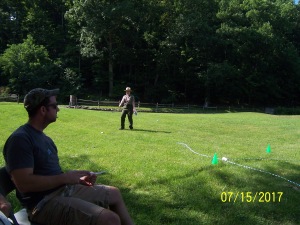 Here’s a video of Shannon discussing the battle:

I took the opportunity to look at the exhibits inside the university’s lodge during a break in the action: 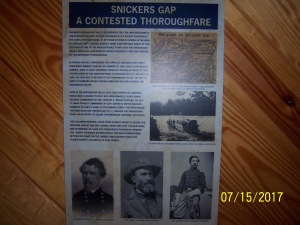 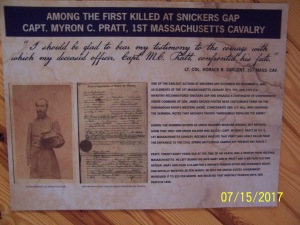 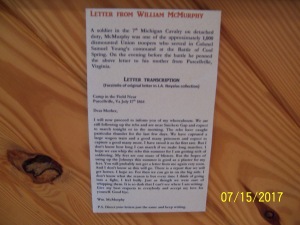 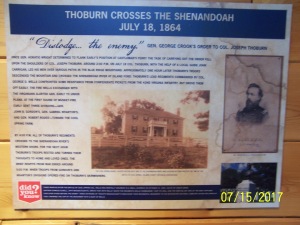 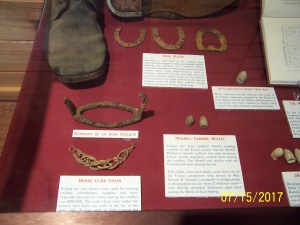 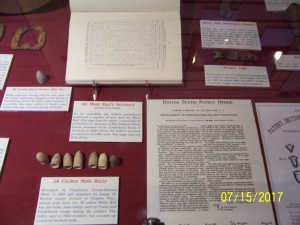 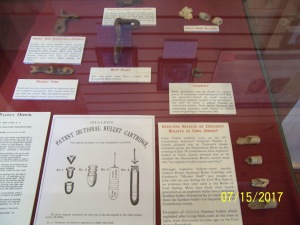 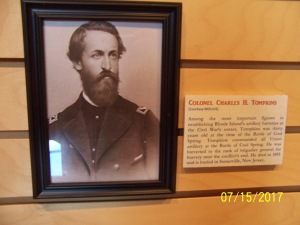 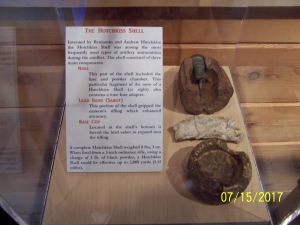 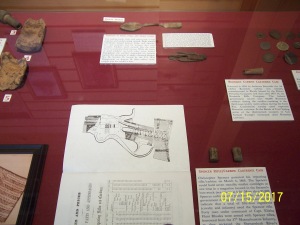 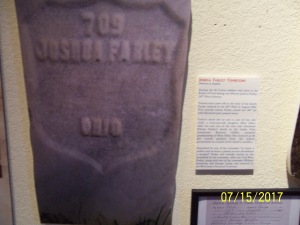 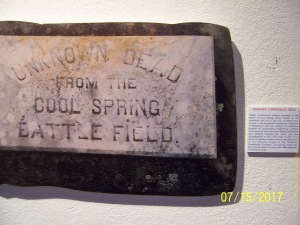 There were two tours as part of this commemoration, both led by Professor Jonathan Noyalas, the Director of the McCormick Civil War Institute at Shenandoah University [and a fellow Hokie]. The first was a discussion of the battle. Interestingly, the eastern side was on the land owned by Judge Richard Parker, who earlier had been the presiding judge at John Brown’s trial. His home, “The Retreat,” is still there. 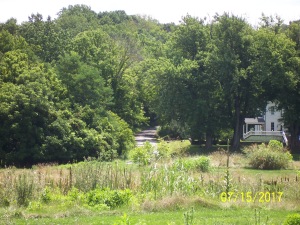 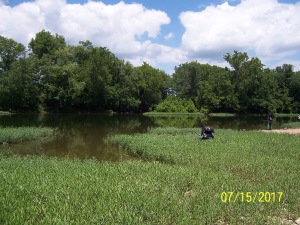 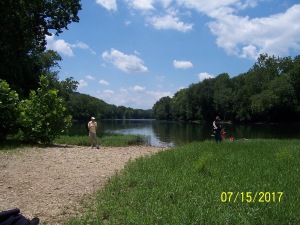 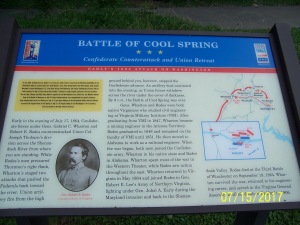 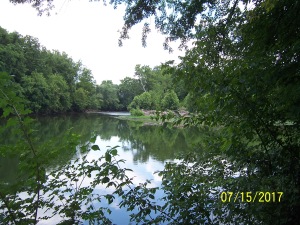 Here’s some coverage from the local TV station, WHAG.

After the first tour we went into the lodge for an interesting lecture on “The Life and Death of Col. Daniel Frost” by Nicholas Picerno of the Shenandoah Valley Battlefields Foundation. “Chief Nick” recently retired as the Chief of Police at Bridgewater College, and is the driving force behind that college’s annual Civil War Institute. Col. Frost was mortally wounded at Cool Spring. 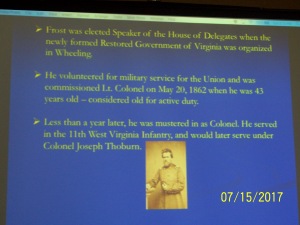 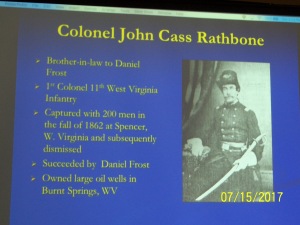 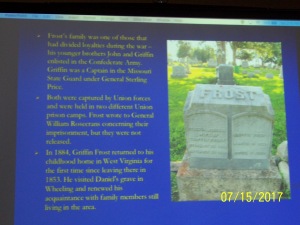 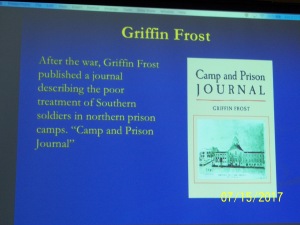 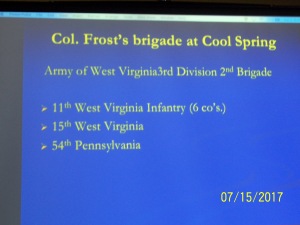 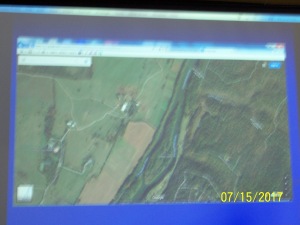 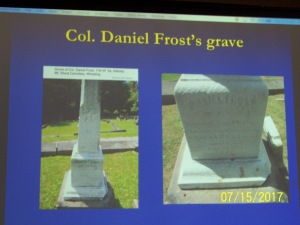 We closed the day with a tour by Professor Noyalas covering the aftermath of the battle and a wreath laying commemoration with living historians and some descendants of soldiers who fought at the battle. Professor Noyalas made the powerful point that many consider this to be an insignificant action, but for the soldiers who were maimed for life at this battle, and for the families of the soldiers who were killed at this battle, this was the most important battle of the entire war.

This was a great day, with lots of terrific information. I recommend visiting this walking tour, but I suggest contacting the university first, as there are signs posted that say one has to have permission to be on the walking path.